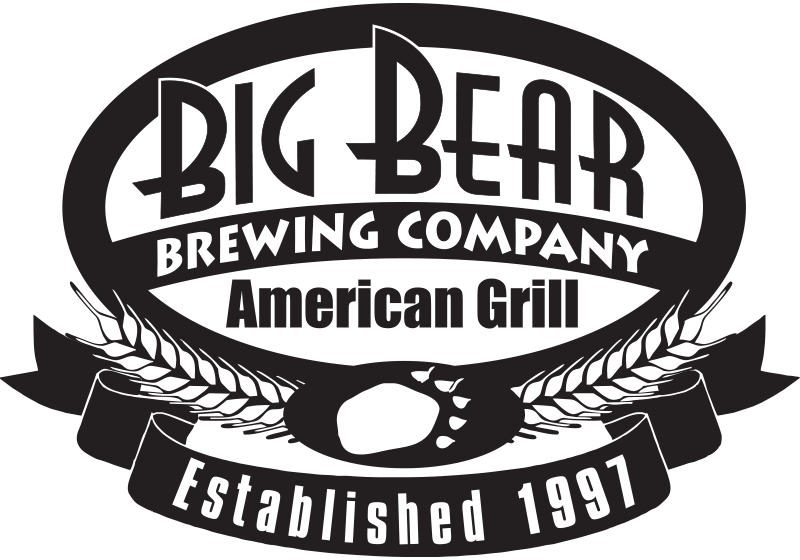 The Goodness of Beer

There has been huge interest in the potential benefits of moderate consumption of alcohol since the 1991 airing of the television program Sixy Minutes: The French Paradox, in which the first strong touting was made for taking a glass or two of red wine daily to counter the risk of atherosclerosis (blockingof the arteries by cholesterol). Since then, the wine lobby has never fought shy of using this platform to advocate for their product, claiming that the active ingredient is a molecule called resveratrol that originates from the grape.

A vast amount of data now exists to show that the key component that counters atherosclerosis is alcohol itself-and it can come from whichever is your favorite tipple. You would need to drink dozens of bottles a wine every day to get enough resveratrol to have any impact.

One or two glasses of regular strength beer daily should be the goal. The frequency is as relevant as the quantity; and no storing up your week’s allocation for the weekend: that is binging.

Beer Is Healthier Than Wine

Beer contains more nutrients than does wine. Beer contains some soluable fiber, some B vitamins, and a range of antioxidants. It is also the richest source of silicon; silicon in the diet may help in countering osteoporosis. Wine contains more antioxidants than beer, but do they actually get into the body and reach the parts wehre they are needed? There are doubts about that; but, it has been shown that the antioxidant ferulic acid is taken up from beer into the body (more effieciently than from the tomato).

Some normal componenets of beer may induce symptoms in sensitive individuals. the most notable example being proteins claimed to be deleterious for sufferers of celiac disease. Medical advice is for such patients to avoid foodstuffs derived from wheat and barley- hence the interest in beers that are based on sorghum. However, it is by no means proven that traditional beers contain sensitive proteins: these substances are changed enormously in processing and may no longer be a problem in any beer. Most with celiac disease err on the side of caution.

What We Do Know About Beer and Health